You Get What You Pay For

I know this has been floating around for a while, but looking at it again this morning I thought I should share it in case anyone missed it first time round. You can apply this to most things in life, you get what you pay for, if you pay peanuts, don’t be surprised when you get a monkey 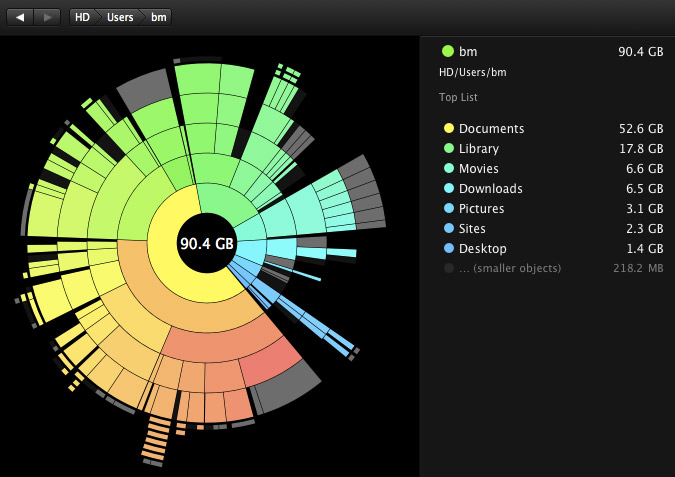 I stumbled across this app a few days ago and purchased it, not because I needed or would likely use the app that often, but because I simply loved the User Interface… and while it’s beautifully executed it’s not a case of form over function, this UI is a really elegant solution and works brilliantly… have a look at the video below to see for yourself (they’ve even uploaded the UI development history onto Flickr)

I have no idea what the sales demand of such a utility would be on the Mac platform alone, I don’t think it would be very large, which is a shame as the developers have spent an enormous amount of effort creating a stunning looking app and building a strong brand and identity around it, but it seems to have been abandoned, probably due to lack of sales. It looks like they made the classic mistake of focussing on developing the solution instead of ensuring the problem was big enough to warrant their investment.

This is pure f***king genius!!
There isn’t a designer in the world that won’t relate to this!