Any Idea What This Means?

Any Idea What This Means? 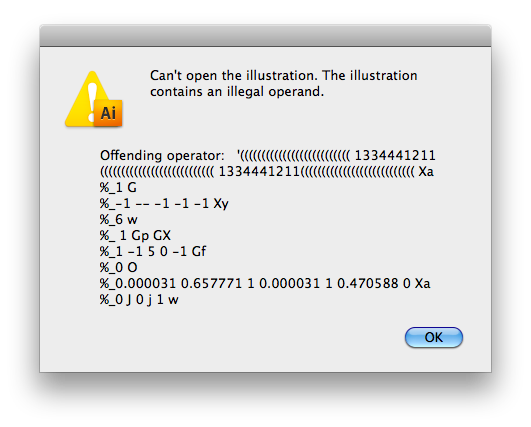 all I know is that I’ve lost almost a week of work… or about 100hrs of effort! (yes I work long days)

It’s what I was greeted with this afternoon, when I rebooted my Mac and opened an Illustrator file I’ve been working on since 23rd May (Yes almost two months!). Thankfully I’m religious about backing up, but even still I got caught out, as the file became corrupted days ago, but because I’ve had it open all this time, every time I saved, it was adding those changes to a corrupted file, so I had to go back 5 days to find a file that would open!

This is a major pain in the arse, as I was so close to finalising the project, the past couple of days have been tweaking and tidying up the document (it’s the interface master file for the new no paper iPhone app).

Thankfully I’d exported some of the screens so I could test how they worked on the iPhone, which is just as well, as they’re my only reference now!

Oh well no time to moan, I’ve a deadline to catch up on! 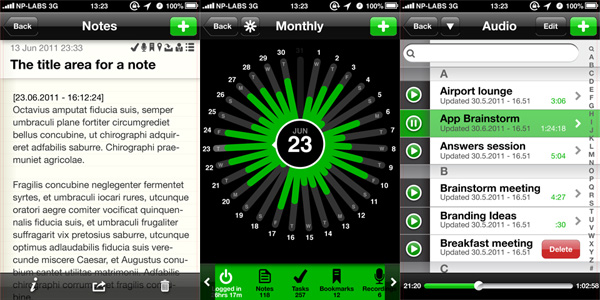